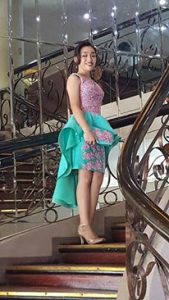 Chardin is Davao’s kind of luxury, authenticity and clasically unconventional. A style that expresses new forms of elegance, style and eminating aura, that presents itself as a modern classicism based on superior sartorial content and creativity. The strong identity of Chardin’s brand has evolved over the years since it’s creation in 1974, without forgetting its roots and staying firmly attached to the ground. An unmistakable style, with which season after season, trysts the strong innovation with the touch of culture the city and even the country has to offer from its origins. CHARDIN IS A BRAND WHOSE ESSENCE LIES IN ITS INNOVATIVE CONTRASTING FEATURES THAT GOES ALONG WITH TIME. read more » 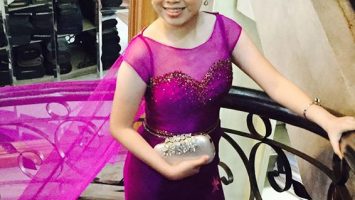 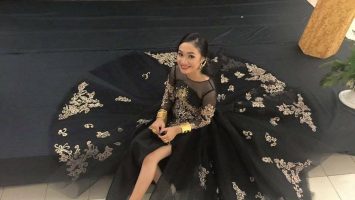 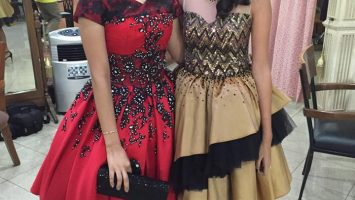 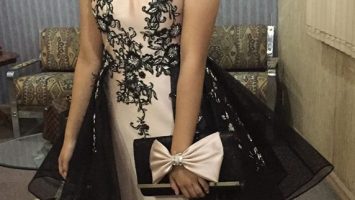